What is the impact of data loss?

This is my first blog post for Revyz, I want to share with you what happened to me three days before we launched Revyz on September 10th of 2022. A day I won’t be able to erase from my memory 😒. I own two computers, one is a Dell XPS Laptop and the other a hand built mini PC - Gigabyte 4770R. For the most part I have been using the mini PC for all my work and occasionally the laptop. 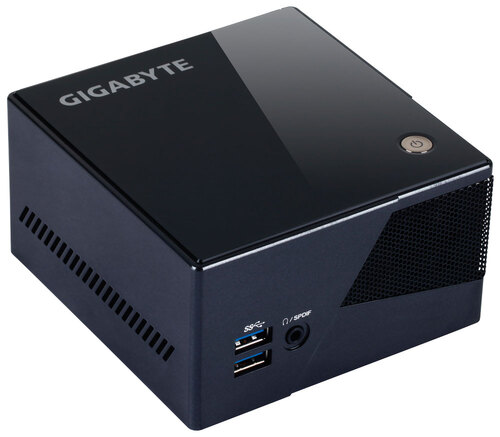 The config for the mini PC is as follows:

I had Windows 11 as the main operating system and had a virtual box with Ubuntu on it. The two OS’s were partitioned to run on each of the drives Windows was on the Intel drive and Ubuntu on the Samsung. I built this machine back in June of 2015, 7+ years old. In addition I had set up Carbonite backup for the laptop, but the mini PC did not have any backup, in hindsight that was a big blunder. You never know what important information you may end up storing and when you may end up needing it.

On the 10th of September, my mini PC decided not to turn on, despite whatever I did it would not turn on, my biggest concern at this point of time was ensuring I had access to all the documents I needed for getting Revyz launched which included a press release, drafts of the emails I was going to send out, images that needed to be added to the website etc.. Luckily older versions of all the documents I needed were accessible to me via my sent email as I had shared most of the docs with my cofounder Sanket, so I was able to quickly get things up and running via my laptop. I decided to look at the mini PC to see what was salvageable towards the end of the year. 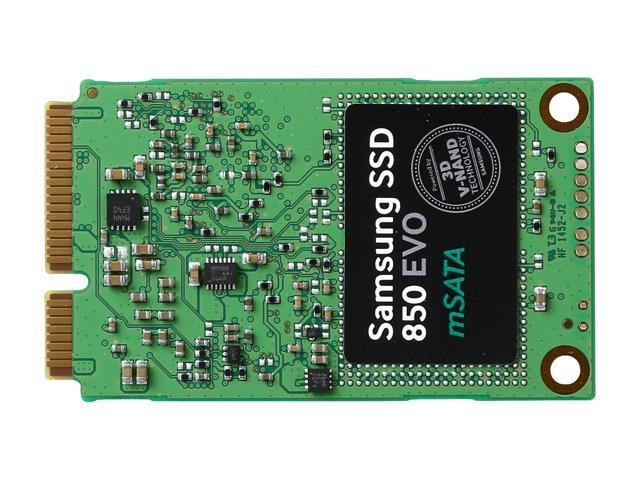 This past week after many years I decided to put on my electronics engineering hat and figure out what had gone wrong and more importantly retrieve back some critical data from the two SSD drives. The data included, my taxes (now that we are at the end of 2022, need to start thinking about what needs to be paid to uncle Sam, which means I need to have my previous years returns), I also wanted to retrieve back all the crypto currency I had stored away over the years, the last I can recall is that I had probably ~20+ Ethereum, ~0.1 Bitcoin, couple of 1000’s of Dogecoin a couple 100’s of Cardano and some other not so popular crypto currencies. With some help from my friends at Backroads (also a customer for Revyz) I was able to borrow a SATA drive docking station from them, using which I was able to get access to the Windows drive and get back all the data on that, which included my previous years taxes. The ubuntu drive is another story, after some testing of the Samsung SSD drive, unfortunately it seems like some active components on the board that have gone bad because of which the drive is not accessible. I tried reaching out to Samsung to see if this can be repaired but no luck as of yet.

This happened to me as an individual, most of the loss / damage was on me. One could perhaps extrapolate the same for a business. In my case I ended up not loosing some critical data of value, but also spent time trying to retrieve that  data, time I could have spent elsewhere. Similarly for a business the costs could be attributed to the following categories a.) Damage to brand reputation, b.) Falling foul of data privacy regulations, c.) Employee productivity.

In summary I was able to recover back some of my data, but not all. The data I have not been able to retrieve back has a clear value to it and that is probably gone for good. The takeaway in my view is that always backup your data no matter where it is or how important it is as you never know how you may end up needing it and this is true for an individual or a business.